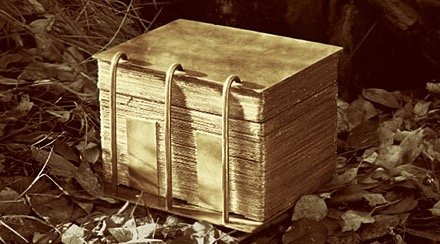 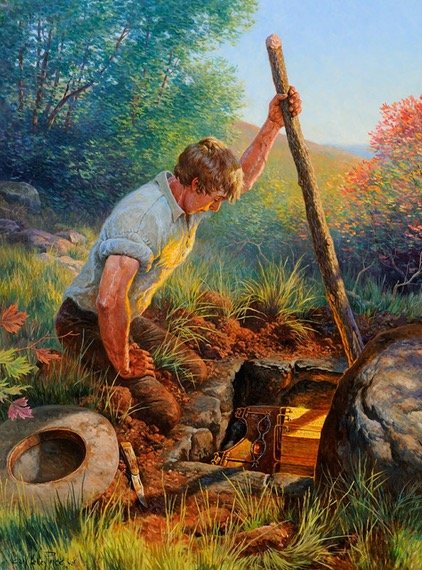 Joseph using a lever to lift the rock covering the stone box containing the gold plates.

"And other sheep I have, which are not of this fold: them also I must bring, and they shall hear my voice; and there shall be one fold, and one shepherd."  (John 10:16)

This translated record (known as the Book of Mormon) is in fulfillment of Jesus' very words wherein He said unto the people of Nephi found in: 3 Nephi 15:21 ... And verily I say unto you, that ye are they of whom I said: Other sheep I have which are not of this fold; them also I must bring, and they shall hear my voice; and there shall be one fold, and one shepherd.

This record is a record of God’s dealings with ancient inhabitants of the Americas and contains the fullness of the everlasting gospel.

It was written by many ancient prophets by the spirit of prophecy and revelation. Their words, written on gold plates, were quoted and abridged by a prophet-historian named Mormon. The translated record gives an account of two great civilizations. One came from Jerusalem in 600 B.C. and afterward separated into two nations, known as the Nephites and the Lamanites. The other came much earlier when the Lord confounded the tongues at the Tower of Babel. This group is known as the Jaredites. After thousands of years, all were destroyed except the Lamanites, and they are among the ancestors of the American Indians.

The translated record was titled: The Book of Mormon, Another Testament of Jesus Christ. It received its name after the prophet-historian named Mormon. It is a volume of holy scripture comparable to the Bible. 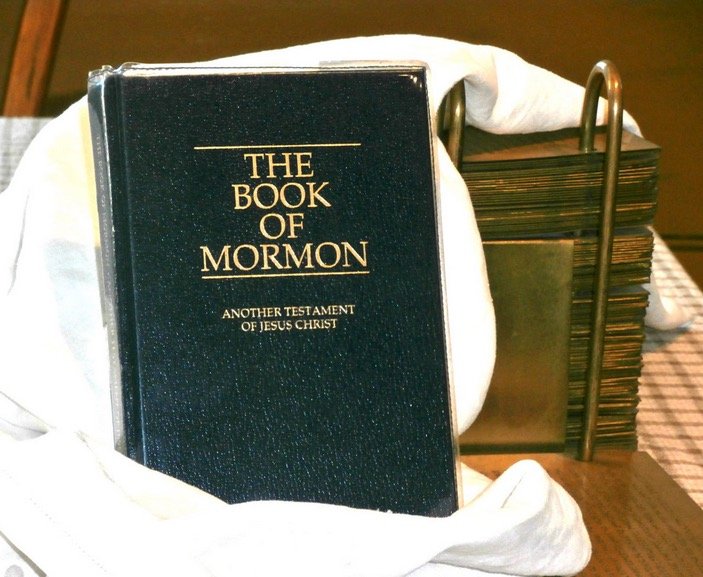 The crowning event recorded in the Book of Mormon is the personal ministry of the Lord Jesus Christ among the Nephites soon after His resurrection. It puts forth the doctrines of the gospel, outlines the plan of salvation, and tells men what they must do to gain peace in this life and eternal salvation in the life to come. 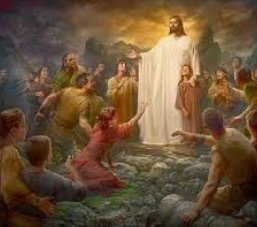 After Mormon completed his writings, he delivered the account to his son Moroni, who added a few words of his own and hid up the plates in the Hill Cumorah. On September 21, 1823, the same Moroni, then a glorified, resurrected being, appeared to the Prophet Joseph Smith and instructed him relative to the ancient record and its destined translation into the English language. 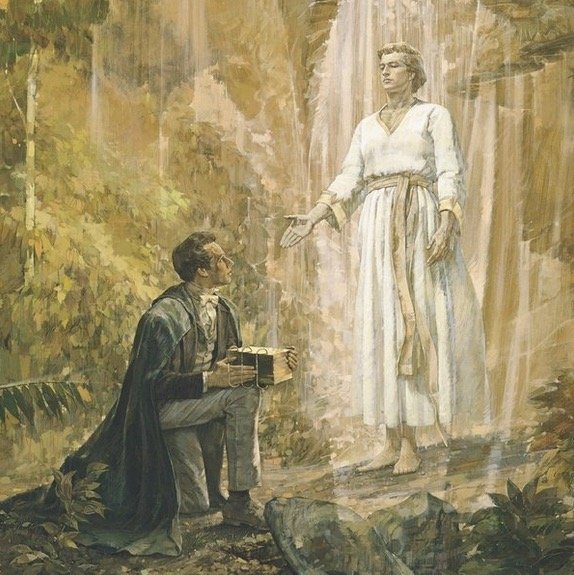 In due course the plates were delivered to Joseph Smith, who translated them by the gift and power of God. The record is now published in many languages as a new and additional witness that Jesus Christ is the Son of the living God and that all who will come unto Him and obey the laws and ordinances of His gospel may be saved.

Concerning this record the Prophet Joseph Smith said: “I told the brethren that the Book of Mormon was the most correct of any book on earth, and the keystone of our religion, and a man would get nearer to God by abiding by its precepts, than by any other book.”

* In addition to Joseph Smith, the Lord provided for eleven others to see the gold plates for themselves and to be special witnesses of the truth and divinity of the Book of Mormon. Their written testimonies are included elsewhere within this website as "The Testimony of Three Witnesses" and "The Testimony of Eight Witnesses."

INTRODUCTION AND INVITATION TO ALL:   (Movie 2:42)

We invite all men everywhere to read the Book of Mormon, to ponder in their hearts the message it contains, and then to ask God, the Eternal Father, in the name of Christ if the book is true. Those who pursue this course and ask in faith will gain a testimony of its truth and divinity by the power of the Holy Ghost, as promised by the last Book of Mormon prophet in Moroni 10:3-5 which states:

(3 ) Behold, I would exhort you that when ye shall read these things, if it be wisdom in God that ye should read them, that ye would remember how merciful the Lord hath been unto the children of men, from the creation of Adam even down until the time that ye shall receive these things, and ponder it in your hearts.

(4) And when ye shall receive these things, I would exhort you that ye would ask God, the Eternal Father, in the name of Christ, if these things are not true; and if ye shall ask with a sincere heart, with real intent, having faith in Christ, he will manifest the truth of it unto you, by the power of the Holy Ghost.

5 And by the power of the Holy Ghost ye may know the truth of all things.)

Those who gain this divine witness from the Holy Spirit will also come to know by the same power that Jesus Christ is the Savior of the world, that Joseph Smith is His revelatory and prophet in these last days, and that The Church of Jesus Christ of Latter-day Saints is the Lord’s kingdom once again established on the earth, preparatory to the Second Coming of the Messiah.